In Beowulf, there’s a monster called Grendel. The monster is consumed by hatred towards the people and the joy they have together, but it’s easy to wonder whether the people made Grendel a monster because they rejected him.

Anyways, this week I’ve felt like a monster, what with wrapping up wedding planning, carrying out new family Christmas shopping assignments, feeling bad that I wasn’t spending any time with my siblings during my last week with them even though I was home the whole time, wishing I had planned more service opportunities for Christmas time, packing my things for the last time, trying to do sightseeing things before I leave the area, etc.

I watched two videos lately while taking breaks from my family in order to keep myself from yelling at someone.

One was Julian Smith’s video about why he took a year hiatus from making youtube videos. https://www.youtube.com/watch?v=Ho1WCH9jJVI

The other was John Green’s Crash Course Literature on The Parable of the Sower. https://www.youtube.com/watch?v=6iVGuMyKFgA&t=639s

Julian mentioned something about how in America we’re all raised to think that we’re some “special snowflake.”

John Green mentioned that in The Parable of the Sower, the protagonist, Lauren starts a new religion and can be seen in many ways as a god figure. But she is not puritanical. As one example of this, she gets angry.

Anyways, I’m not a special snowflake who never gets angry. I’m a human. I get angry. I get overwhelmed. I care about stuff. I’m also not magically better at my long term romantic relationship than “everybody else.” I’m human. Once I realized all this I kind of realized that beating myself up about it was making the problem ten times worse.

Even though sometimes I manage to be in a picture like this, my life is sometimes a chaotic mess. 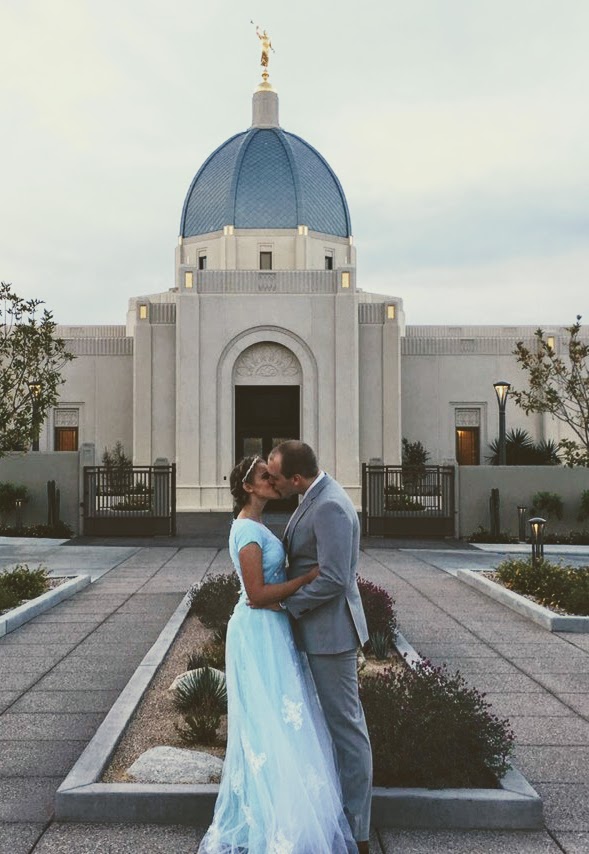