On Thursday or Friday this light switch went on in Clark’s brain. He made eye contact more often and for longer at a time. He has a more knowing look look in his eyes and he’ll talk to you back and forth for longer and more often than he used to. He’s more of a little boy and less of a baby. Another new thing he does is when he’s trying to crawl, he’ll flop onto his belly and then roll to his side into a half fetal position, sigh-of-giving-up pose whereas he used to just flop onto his belly when he gave up. 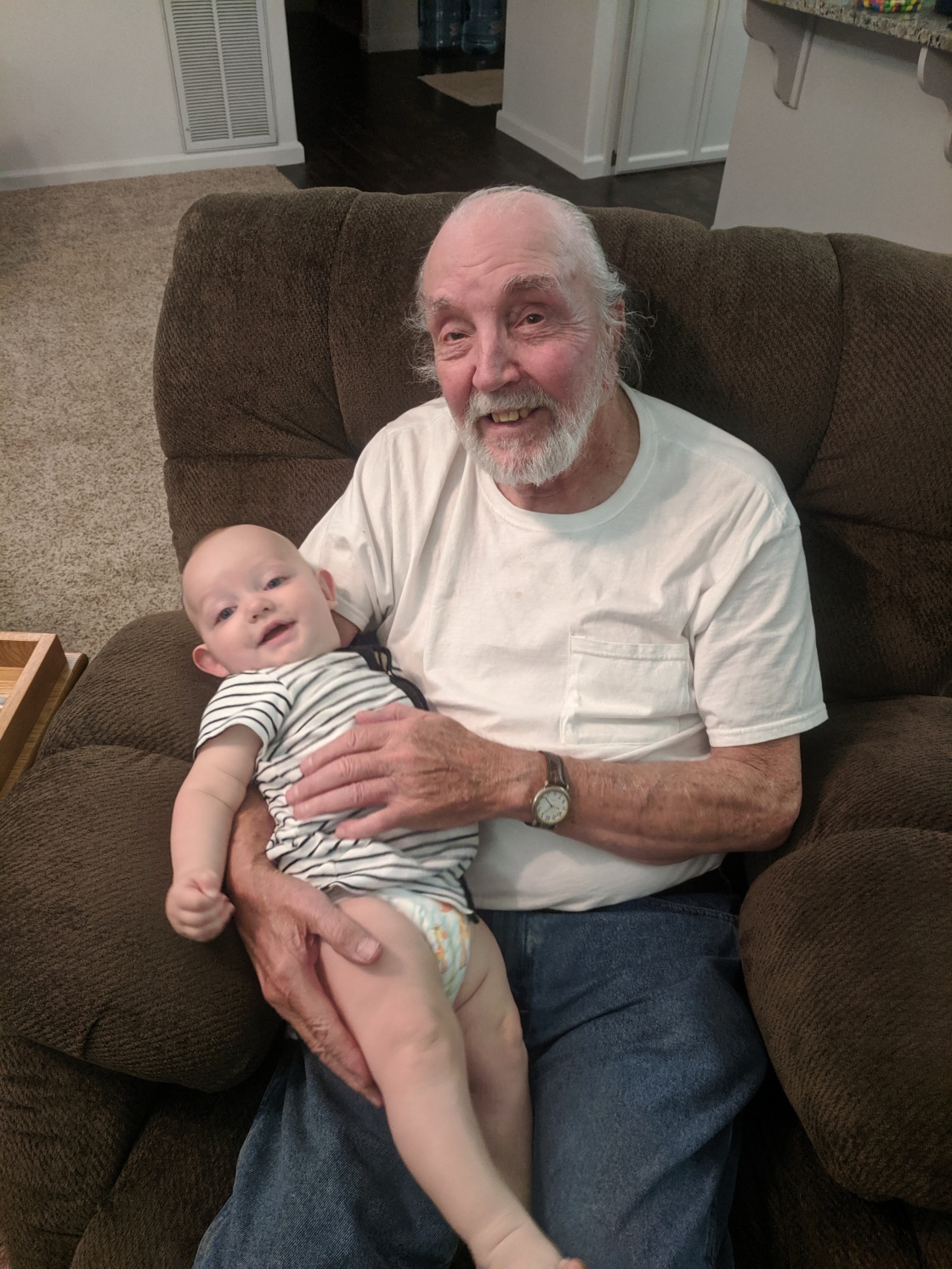 Haha, Clark’s rompers are unsnapped in all these photos because of my half-hearted attempts at elimination communication throughout our vacation week.